SELECTED WINE AND WHISKY FREE DELIVERY @ WEST MALAYSIA ONLY
21
Non-muslims and 21+
This online store is promoting products with alcohol content and is only suitable for non-muslims who are 21 years or older. Alcohol is prohibited for muslim consumers in Malaysia as the country's sharia law forbids muslims from drinking and selling alcohol to them. Click ENTER only if you are a non-muslim and are at least 21 years of age. 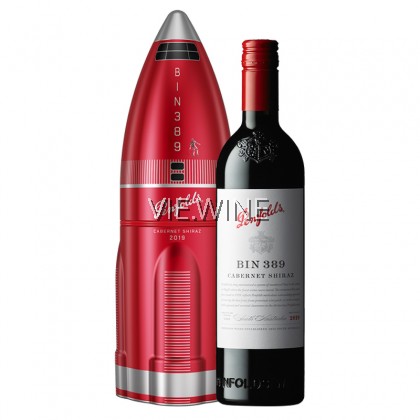 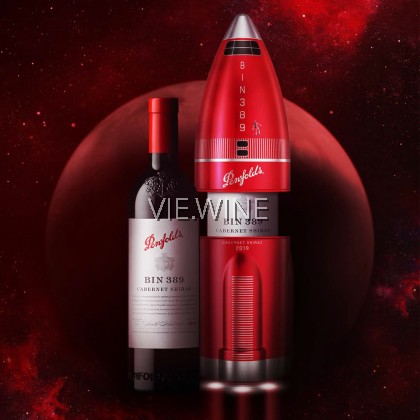 Since the beginning, Penfolds has been looking to the stars. Dreaming of what could be beyond. Our new limited edition rocket tin celebrates this pioneering spirit of going beyond, rather than accepting the status quo. Give No Ordinary Gift. Penfolds Bin 389 has ripe red blackcurrant/chocolaty/liquorice aromas with a strong element of mocha/malt oak. Plenty of ripe, developing black fruit, fresh new oak, and savoury tannins. It finishes firm and gritty but there is plenty of fruit that follows through.

Bin 389 was often referred to as ‘Baby Grange’, in part because components of the wine are matured in the same barrels that held the previous vintage of Grange. First made in 1960 by the legendary Max Schubert, this was the wine that helped forge Penfold's reputation with red wine drinkers by combining the structure of cabernet sauvignon with the richness of Shiraz. Exemplifying the judicious balance of fruit and oak, Bin 389 highlights the generous mid-palate Penfolds is known for. Bin 389 is one of Australia’s great cellaring red wines.

First produced in 1960, its history is connected with the development of Grange and Max Schubert’s ambition of creating a dynasty of wines that all bear an unmistakable resemblance to each other. Named after its original binning compartment at Magill cellars, Bin 389 is the most popular wine in the Australian secondary wine market because of its heritage, consistency, and reputation.